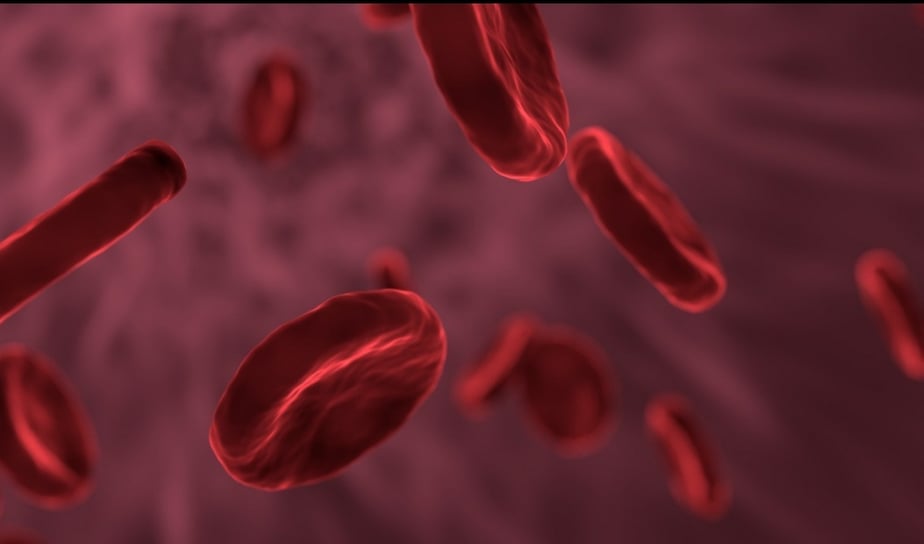 Evidence is beginning to add in favor of the blood group variable in the risk of infection with the coronavirus SARS-CoV-2, and the severity of the disease. The severity of the coronavirus can sometimes vary greatly from person to person. Several factors may come into play, although not all have yet been fully identified. People over 60 are generally the most at risk, as their health profile is more fragile. More surprisingly, more and more studies point to the differences in severity between men and women, especially for chromosomal reasons. Evidence is also starting to accumulate strongly in favor of varying severity depending on blood type, but also an equally variable susceptibility to infection: on October 14, 2020, two studies were simultaneously published in Blood Advances.

For the first study, the authors observed a sample of around 100 patients between February and April 2020. Type O and B patients spent an average of 4.5 days less in intensive care. Only 61% of patients in groups O and B were placed on ventilation, when 84% of patients in groups A (AB) and B were concerned. In addition, the latter also had a greater need for dialysis, to help the kidneys evacuate toxins present in the blood. “Covid-19 patients with group A or AB appear to be at greater risk for severity when patients with group O or B,” the researchers write.

The second study, on the other hand, does not look at the severity but at the susceptibility to infection, that is, the risk of the coronavirus developing in the body by infecting it. “O blood groups are associated with a lower risk of acquiring SARS-CoV-2 infection,” the authors conclude.

They retrospectively analyzed nearly 500,000 patient profiles in the Netherlands, comparing the distribution of blood groups among these coronavirus-positive people with a control group of 2 million people in the population. This was how they were able to determine that, relative to the prevalence of O in the control population, their prevalence was lower in O, where it remained consistent for other blood groups.

These results carry weight mainly because they agree with a body of other results with similar conclusions. “Patients with blood group B or AB who were tested were more likely to test positive, and those with blood group O were less likely to test positive,” reports a study published in July 2020. Another, conducted in June and published on October 15, reaffirms the lower risk of serious symptoms in O. However, this research can be influenced by the distribution of blood groups in the population studied. But the influence of blood groups in the risk of infection is not that much of a surprise for this coronavirus, since the subject had already been discussed for SARS-CoV-1 15 years ago, which still supports a little more the potential role of this variable.