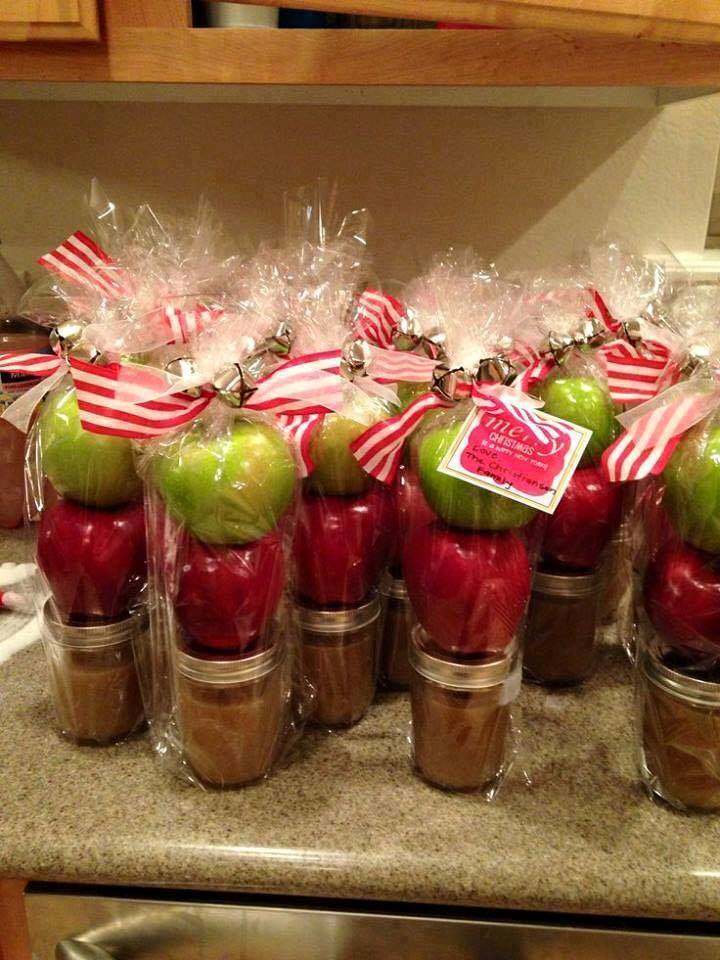 We used Evaporated milk… Doubled the recipe and It came out amazing. Everyone loves it! Only thing is, I believe this is actually butterscotch sauce. What I have read is that caramel sauce is made with white sugar and butterscotch is made with brown. FYI!

I AM POSTING BECAUSE THE MOST HELPFUL CRITICAL REVIEW IS INCORRECT! TRY THIS! (in my eyes; none of that happened when I followed the recipe exactly) I have made it twice now and would definitely make it again- doubling and cutting the recipe in half worked great. I also tried both evaporated and regular milk, both of which will work fantastic.. I’ve seen many similar reviews on here but wanted to write this one because this is so good and simple anyone can do it, The most critical review that says they put the sauce in the fridge and it separated/didn’t taste right almost stopped me from making this after I didn’t listen reviews on a brownie recipe and having bad results. THAT’S NOT THE CASE! Maybe it was the heavy cream, maybe she put it in the fridge warm/hot (always cool everything before refrigerating). Or maybe she just didn’t cook it long enough as 2 minutes isn’t the total cooking time. After bringing it to a full boil and cooking, it took more like 5-7 minutes which made it just right. It stayed perfect in the fridge. Great texture before and after refrigeration; just like a caramel dipping sauce. Just a little microwaving and its ready to drizzle. SO glad I made this. Literally so simple and tastes just like the caramel sauce on the french roast at iHop!

I made this to go with bread pudding as a Christmas dinner dessert. Sauce was easy to make. I made it ahead of time then just heated it up. The combo was a hit with everyone – even our ‘non dessert’ eaters. Thanks!

Omg it turned out so perfect. And soooo simple! I literally just combined all the ingredients and left it alone until is boiled for a few then took it off the heat. 5 minute recipe totally perfect result.

a snap to prepare, rich and good. the only thing I did differently was to brown the butter slightly for a deeper caramel flavor, before adding the other ingredients. I didn’t have milk so used fat free half and half and it was perfect. so many uses. I made it to pour as a glaze over an apple cake. thanks for this easy recipe with great flavor! a keeper.