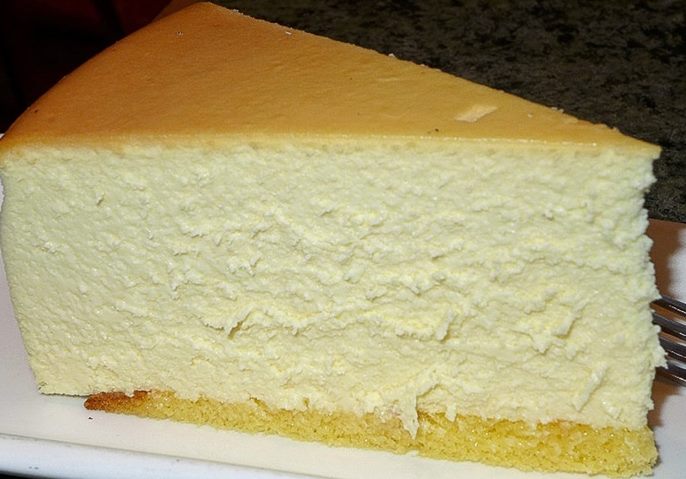 Lightly spray a 9 “ springform pan with cooking spray, set aside.

Prepare crust first by beating butter and sugar together for 1-2 minutes until fluffy. Add in egg and vanilla, mixing until smooth. Add in salt and baking soda and mix until incorporated, scraping sides as necessary.

Finally add in flour until just combines and stir in sprinkles.

Press cookie dough into the bottom of prepared pan.

Clean mixing bowl and beat cream cheese and sugar together until smooth. Add in vanilla and one egg at a time, mixing in between each until just combined. Don’t over-mix and don’t forget to scrape the sides and bottom of bowl during mixing.

Bake in oven for 55-60 minutes until center is almost set.

Remove from oven and allow to cool. Cover and refrigerate for at least 4 hours before serving.

When cheesecake is chilled you can make your whipped cream by mixing you heavy cream and powdered sugar in mixing bowl with whisk attachment until stiff peaks form. Add in sprinkles and mix until combined. Pipe or spread whipped cream on top of cheesecake, garnish with sugar cookies if desired.