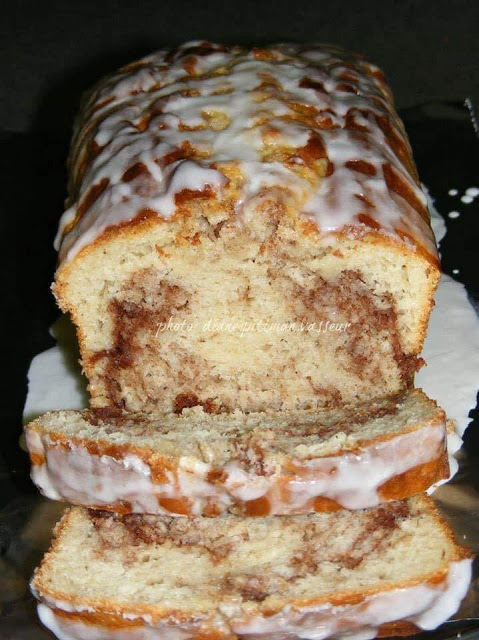 Ammmare: Unbelievable cinnamon roll bread recipe, No yeast, No mixer   No flour, that takes just a few min .
As you know Cinnamon is a highly delicious spice And ;Cinnamon Lowers Blood Sugar Levels and Has a Powerful Anti-Diabetic Effect.

Quick 7-Up Biscuits recipe anyone can make it, just a few min

1 – Mix bisquick, sour cream & 7 up . Knead the dough until the baking mixture is covered, dry the dough and cut the biscuit .Melt the butter on the bottom of the tray put the biscuit over the melted butter and bake for 15 min