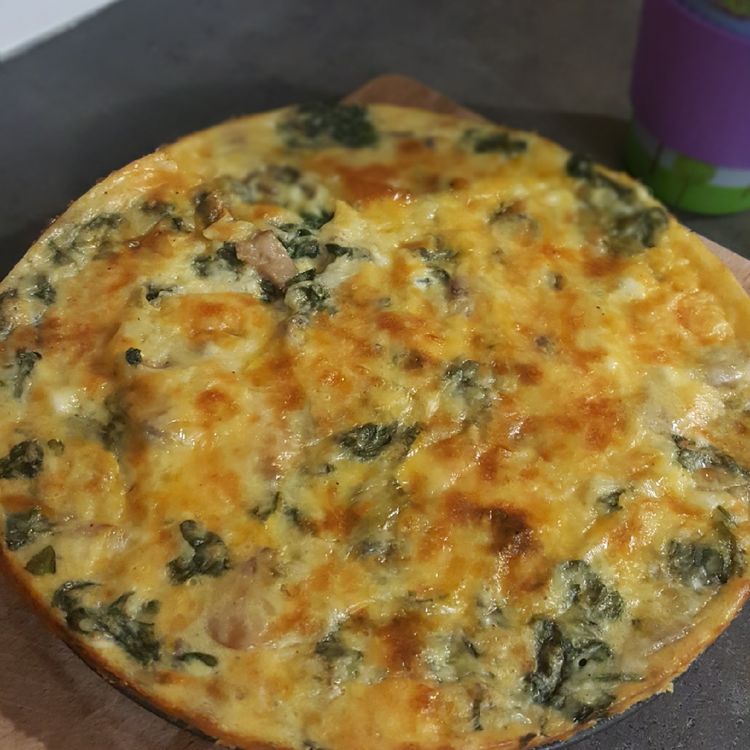 I found this recipe the other day and tried it but instead of making it in a pie plate I made it in muffin tins. It is a great size, I froze the leftovers and just grab and go by lunch they are thawed and make a great tasty lunch. Thanks for sharingEasy and yummy […] 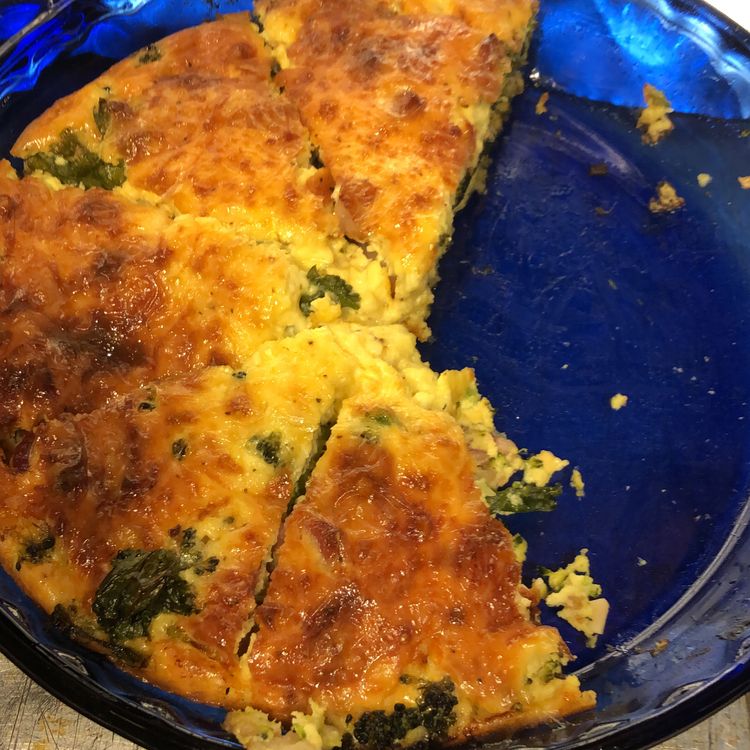 I love quiche, but I rarely eat it because the crust can be such a gut bomb. But! Kathy Brennan and Caroline Campion, authors of the wonderful cookbook KEEPERS, have an amazing recipe for a crustless quiche. It’s healthy and delicious. Here’s how to make it…Crustless Broccoli and Cheddar QuicheThe chicest mom Kathy knew growing […] 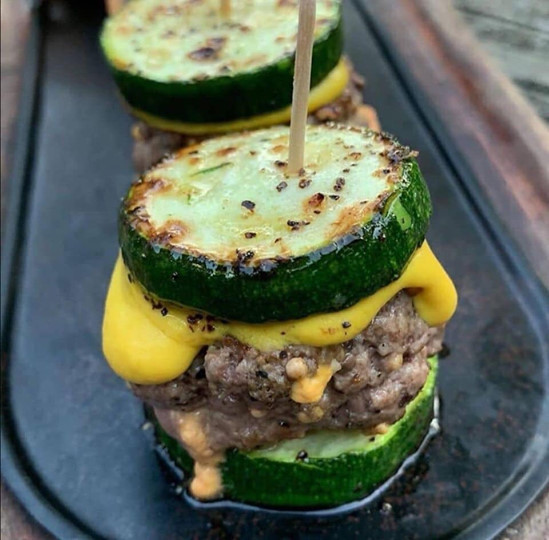 There’s a moment in life you realize you have to cut down on carbs, and that’s great! What no one tells you is that you don’t have to give up your favorite dishes. Our green, but delicious zucchini sliders are proof of that.Ingredients (Serves 4)• 2 large zucchinis cut in thick slices (8 slices in […] 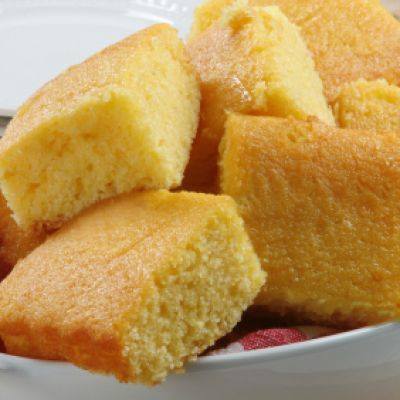 This is the best homemade cornbread recipe! If you’re wondering how to make cornbread, this recipe is a great one to try. Our family has been enjoying this cornbread recipe for decades and literally hundreds of readers have made and loved this easy recipe. It comes out fluffy and perfect every time! Our Favorite Homemade Cornbread Recipe […] 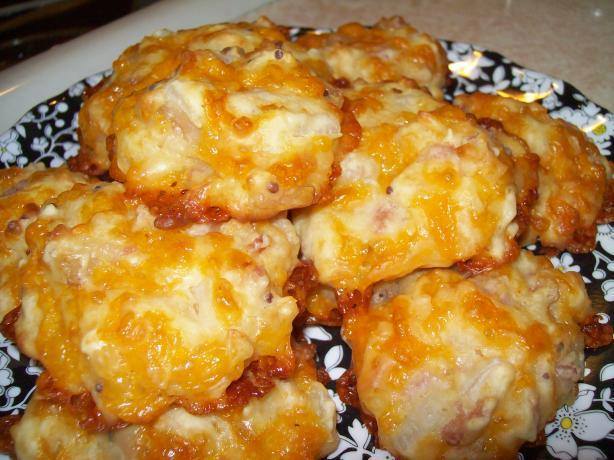 These are a hit with kids and are great in the lunch box. Make a double batch as they’re guaranteed to disappear fast! These cheddar and bacon puffs are airy little cheese puffs with loads of flavor. Bake them for a party or family snack. They will be appreciated! The cheese puffs are not difficult […] 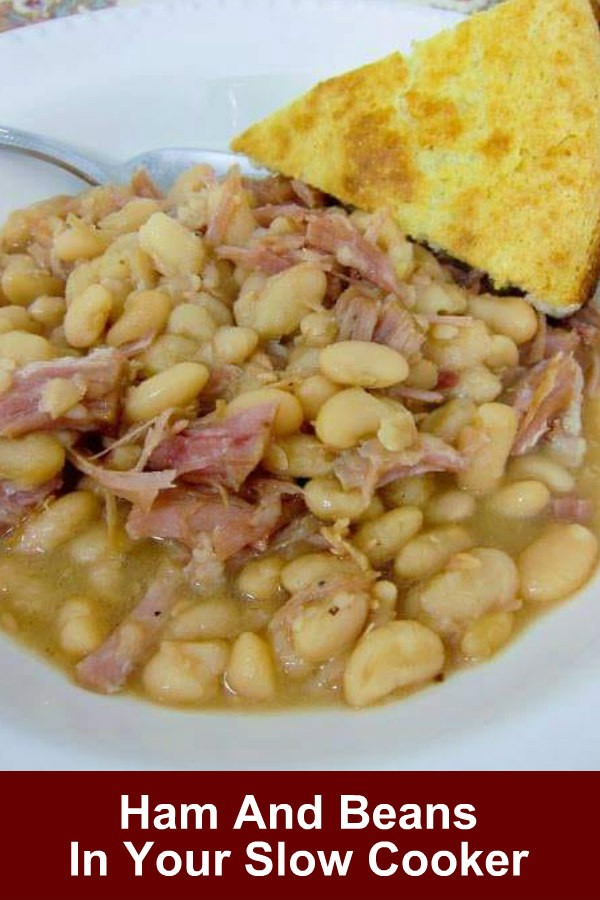 The recipe was originally published in September 2011. It was retested with reader feedback, rephotographed, rewritten, and republished for your enjoyment in October 2017. As a kid, I had a very specific list of foods I didn’t like. Some of them have stuck around in that “yuck” category into adulthood (I’m still just barely starting to tolerate […]

Spanish Style Cabbage is so easy to make and tastes great! Kids not a fan of cabbage? They are sure to love this recipe! The taco seasoning and rotel gives it lots of yummy flavor! You can also add peppers, onions, mushrooms or anything else you like to this! I love to double this recipe […] 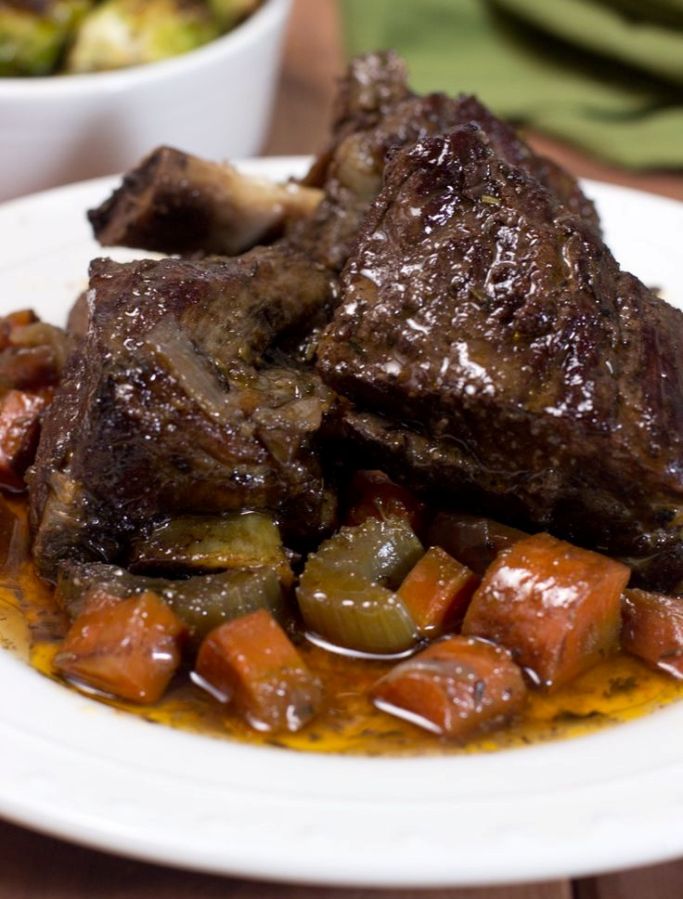 You know the old saying about March winds that bring April showers that bring forth May flowers.We’re running about a month ahead here: February was windy as all get-out and it’s now March and it’s raining like crazy! April should be flower-filled and gorgeous!With spring coming so early, it occurred to me recently that I […] 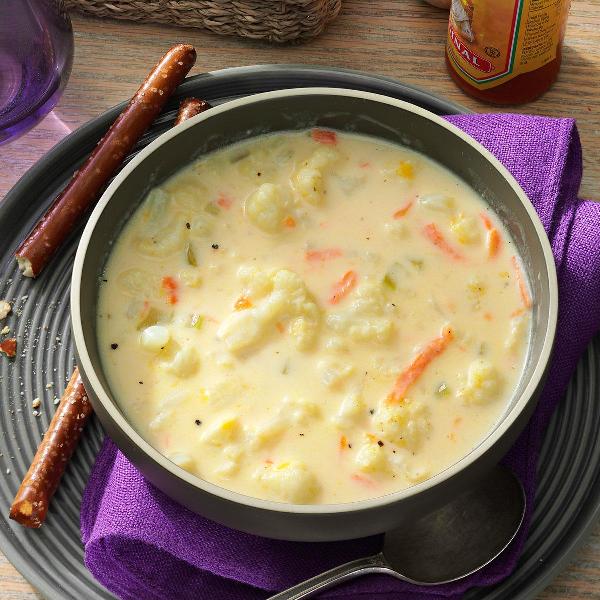 Thick and Creamy Cauliflower Soup is a delicious, healthy low carb substitute for potato soup!Blended with cream and served with crispy bacon, chives and shredded cheese, our Cauliflower Soup recipe is perfect for meal prep and reheats beautifully. Skip the bacon and make it vegetarian! CAULIFLOWER SOUP The BEST flavours are created when roasting your […] 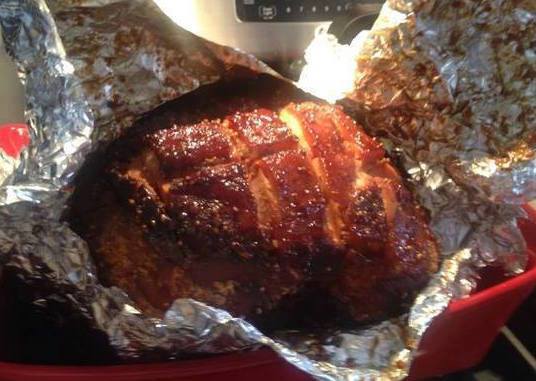 Baked Ham with an Apricot Honey Glaze is a show-stopping roast that is simple to prepare, tender and so juicy. Watch the video tutorial and make this baked ham recipe for your Thanksgiving, Christmas, or Easter dinner. We love serving beautiful roasts for the holidays that make people’s eyes light up such as Prime Rib, […]